As we ring in another Independence Day, let’s embrace our freedom by choosing real food.  The average person makes over 200 food decisions every day, according to the book, Mindless Eating: Why We Eat More Than We Think.  Why not make healthy choices available at your July 4th gatherings?  Whether you’re celebrating on a patio, pool, beach or lake, there are endless ways to add healthy food flair. 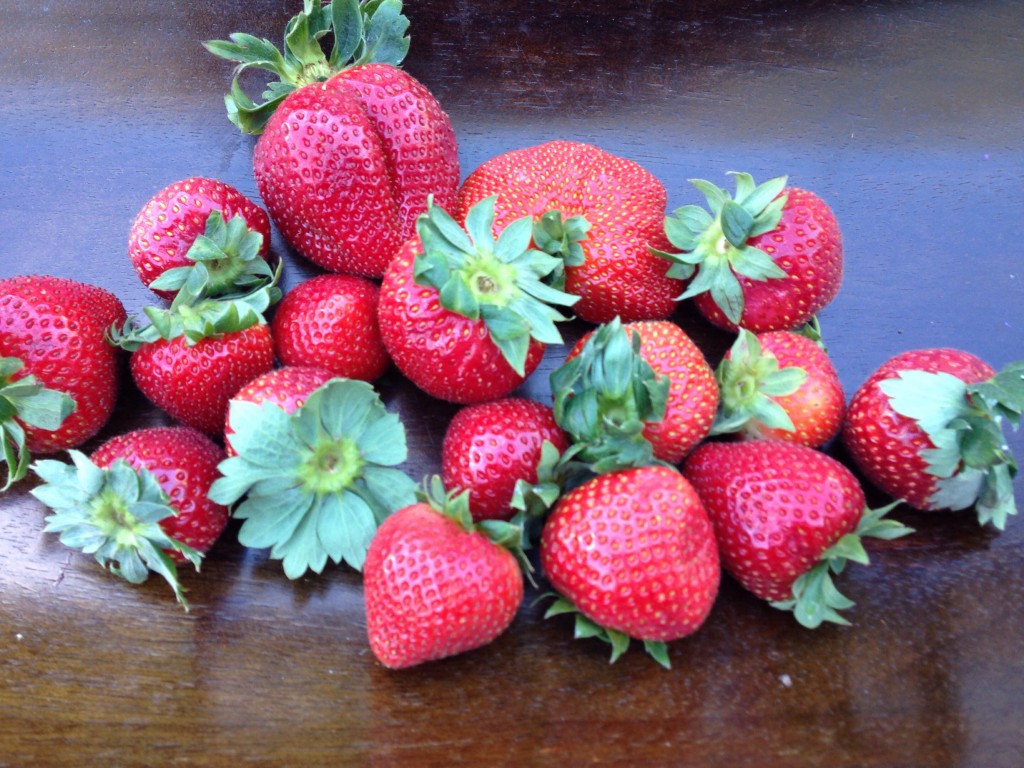 With strawberries and blueberries ripe for the picking now, let’s embrace these two delectable naturally sweet treats.  Strawberries are loaded with vitamin C and research reveals that they have over 40 active antioxidant compounds including anthocyanins – which give them their ruby red cloak and help them prevent many chronic diseases.  Did you know that strawberries are named for the original mulch – straw – used near the plants?  Go crazy with strawberries as a cup only has 45 calories, plus a good amount of fiber with 3 grams. 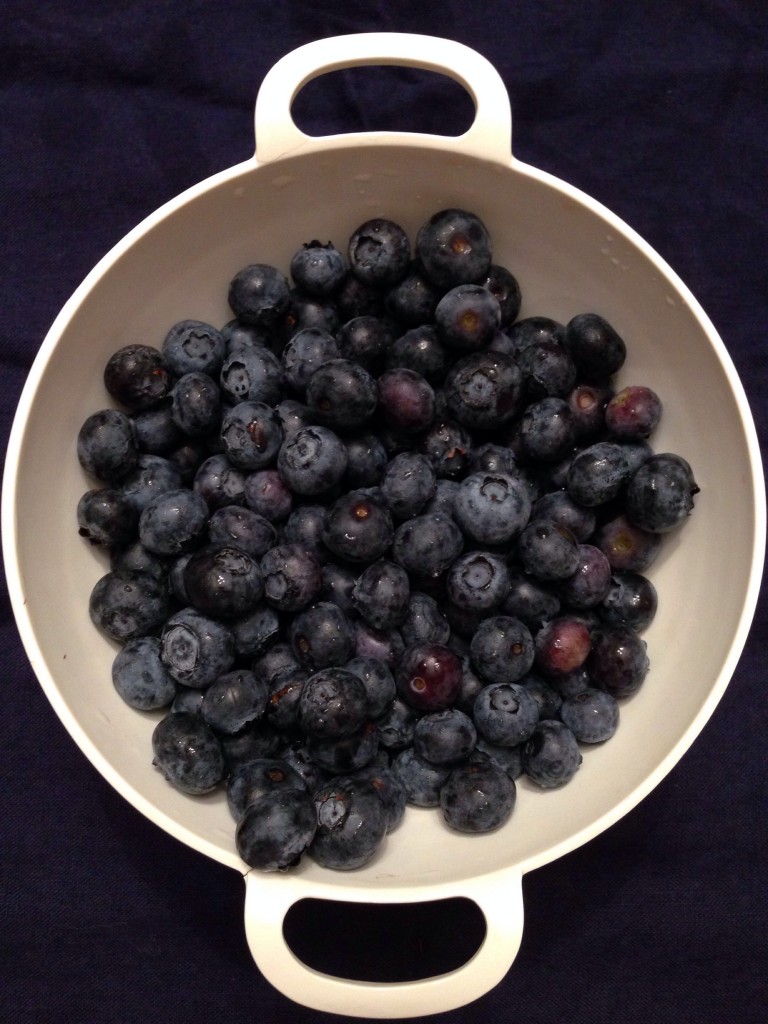 Blueberries are also jammed with powerful anthocyanins – hence their rich blue skin color – which helps defend our cells against damage and disease.  Also, rich in vitamin C and fiber and only 80 calories per cup, these are a great choice to pop in your mouth on hot summer day. Interestingly, young blueberries start off a pale green and mature to reddish-purple before ripening to vibrant indigo blue. 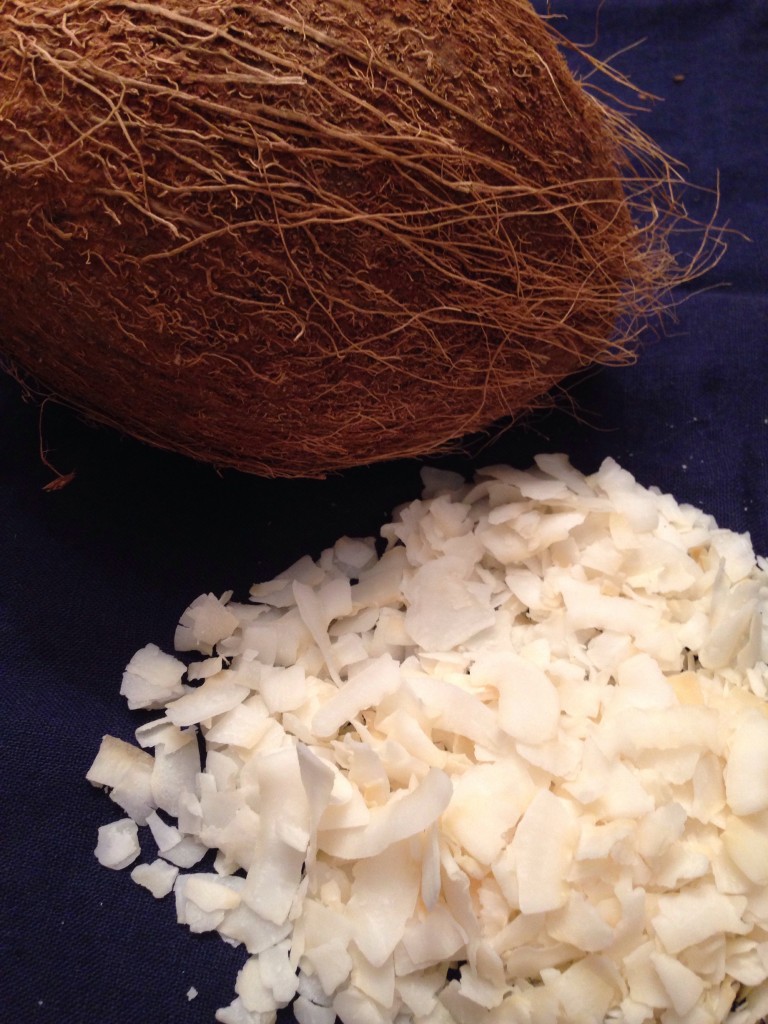 Coconut is a hot commodity these days – and not just in the tropics.  With coconut meat, water, milk and oil used globally, this fruit is a staple in many people’s diets.  (FYI: Coconut is not a nut, but a fruit called a “drupe” as it has a hard outer shell encasing a seed.)  Through the ages the coconut has been revered an elixir for a multitude of ailments, however, modern nutrition science has yet to clearly substantiate it as a “superfood” as it’s high in saturated fatty acids (albeit the better medium-sized molecules), thus it’s questionable whether eating a lot of coconut bodes well for heart health or not.  As with everything, moderation is key – 1/4 cup of flaked, unsweetened coconut has 100 calories and 10 grams of  total fat, of which 9 grams are the saturated type.

From a culinary standpoint, shaved coconut meat on a salad or a bit of coconut milk in a curry imparts such delightful flavor that should not be denied.  Plus, coconut water is jam-packed with potassium sans the fat, which is good news for your blood pressure.  So, I say leave coconut off of a pedestal and put it on a step stool to a healthy, balanced diet. 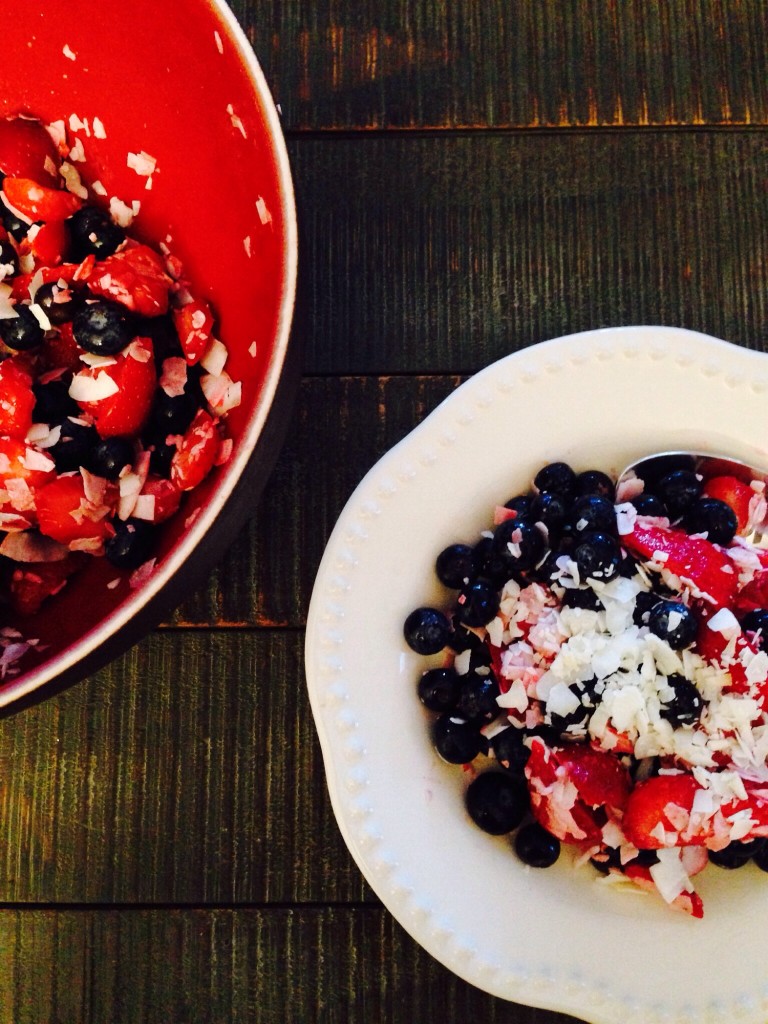 In a medium bowl, gently toss together the strawberries, blueberries and coconut.  Squeeze the lemon halves into a small mixing bowl until all of the juice is captured.  Add the honey to the lemon juice; whisk gently until combined.  Drizzle liquid mixture over berries and coconut and gently toss again.  Serve cold as a side dish or as a topping for yogurt or a slice of angel food cake.

*To eat more clean, choose organic berries. Since they are thin-skinned, the pesticide residue is higher when conventionally grown.  Take a peek at the Environmental Working Group’s 2016 Shopper’s Guide to Pesticides in Produce.

**I use Bob’s Red Mill Flaked Coconut – no sweeteners or sulfur added (to preserve it).

One of my favorite moments with my Mom at the Clif

My heart is full. ❤️ Although life takes us o

Radish, anyone? Having some fun in the kitchen w

It’s always a good day for a champagne flute, ri

16 years ago this boy came into our lives. Happy

Let the fun and games begin. Happy Halloween to y

Who knew chia seeds could be so fun? ✨ Thanks f

I was 𝘁𝗵𝗿𝗶𝗹𝗹𝗲𝗱 to whip up

We blinked and 18 years flew by. Thanks for the l