Food and Genes: What’s the Story?

Food and Genes: What’s the Story?

The field of genomics is exploding!  I was thrilled to be included on a recent tour of the University of Illinois’ Institute for Genomic Biology (IGB) sponsored by Illinois Farm Families.  I felt compelled to write about it as a registered dietitian nutritionist and mother of two children who are growing up in a world where strides in the study of how genes interact with one another – from plants to people – will gain even more momentum in the decades ahead.

I have to admit I was not really sure what the study of genomics entailed. In his introduction, Gene Robinson, the director of IGB, explained, “The genomics revolution is happening right now.”  Apparently, genomics is a broad, big picture approach that looks up at all genes and how they interact with one another and as Robinson noted, “genomics is a dynamic science; its thinking big and evolving.”  But how can gene modifications affect your health and wellness, specifically when it comes to the food you eat?

Genetically modified (GM) food is controversial, that’s for sure.  In talking with farmers, biotechnologists and geneticists on the tour, the conversation around the safety of GM food was a hot topic. 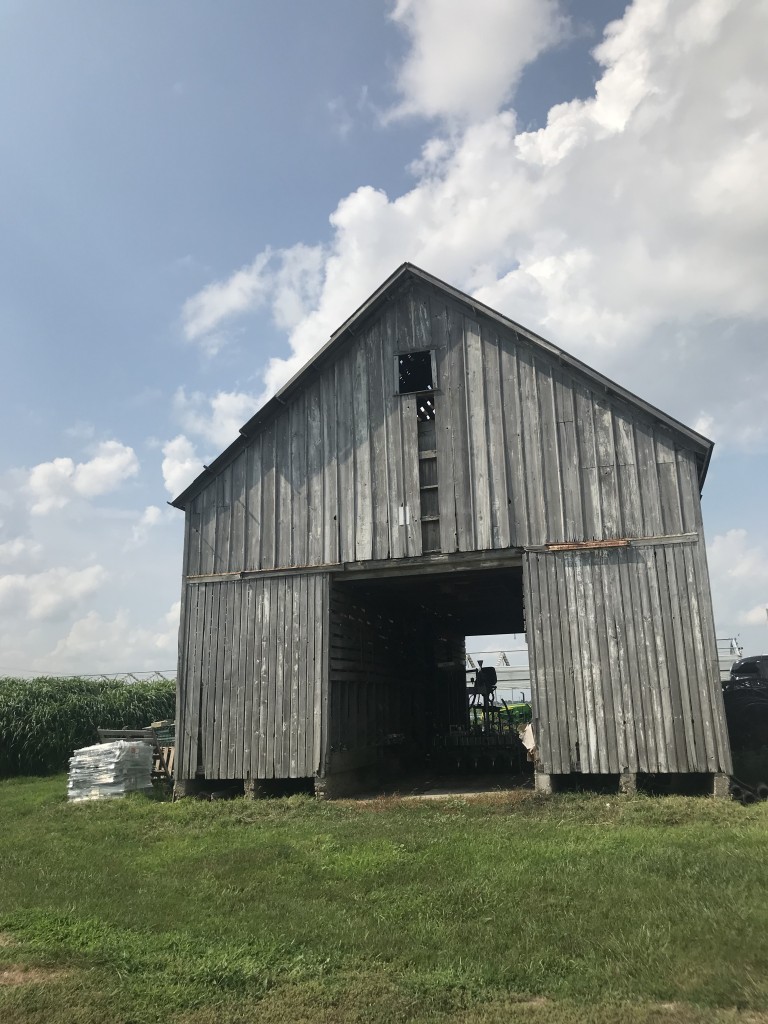 Here are some of the things I learned: 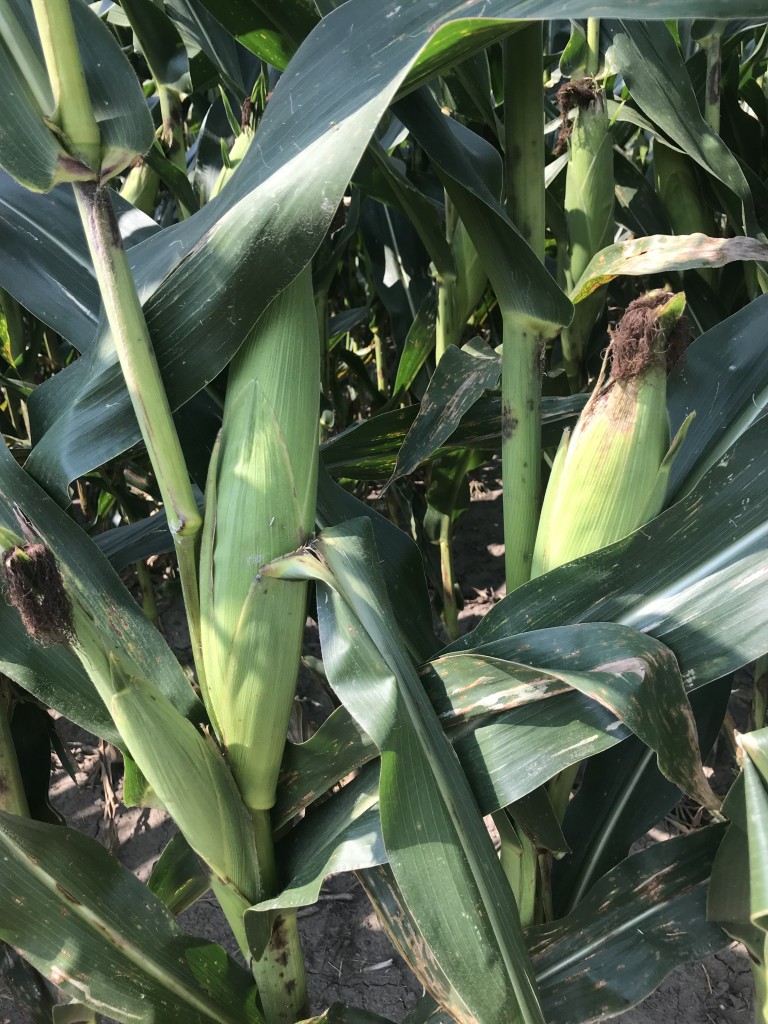 Food and Genes: What's the story? Take a peek at my take on a recent biotech tour. #sponsored @ILFarmFamilies Click To Tweet

In the end as we toured the corn fields, I was reminded that we are lucky to live in a country where food is abundant.  However, in this global landscape with an increasing population and finite resources, I found comfort in the fact that science is advancing to use genetic material to solve some of the curve balls that nature throws our way!

One of my favorite moments with my Mom at the Clif

My heart is full. ❤️ Although life takes us o

Radish, anyone? Having some fun in the kitchen w

It’s always a good day for a champagne flute, ri

16 years ago this boy came into our lives. Happy

Let the fun and games begin. Happy Halloween to y

Who knew chia seeds could be so fun? ✨ Thanks f

I was 𝘁𝗵𝗿𝗶𝗹𝗹𝗲𝗱 to whip up

We blinked and 18 years flew by. Thanks for the l